Yaya Toure has passed a medical in London, says agent 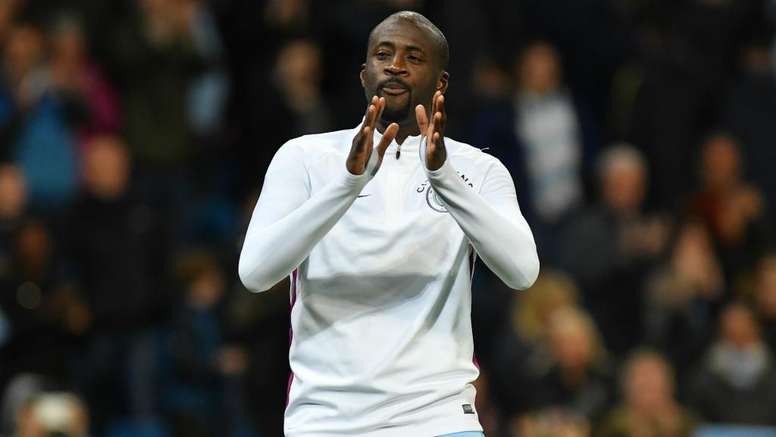 Yaya Toure has passed a medical in London and is “close to signing a new contract”, the player’s agent has claimed.

Toure, 35, has been a free agent since leaving Manchester City at the end of last season, ending his stay at the club in style as they romped to a record-breaking Premier League title win.

The Ivory Coast star was linked with a move to West Ham to reunite with former City manager Manuel Pellegrini, but the Hammers boss dismissed those rumours two weeks ago.

It appears Toure is poised to complete his next move, though, with agent Dimitry Seluk stating a deal was close on Tuesday.

“Toure has passed a medical in London,” he tweeted. “Yaya is close to signing a new contract.”

The details of Toure’s new club remain a closely-guarded scret, though Seluk did reveal that it will not be West Ham or Crystal Palace.

Toure won three Premier League titles with City but left in somewhat acrimonious circumstances, when he accused manager Pep Guardiola of having “problems with Africans”.

Guardiola responded to the allegation by saying: “It’s a lie and he [Toure] knows it.”

Any interested party could be in for a bargain, with the player’s agent telling ‘Sky Sports News’ in May that: “He’s happy to accept a one-year deal to stay in England. And if his club are not satisfied with his performances, he will pay back half his wages, or the club can cancel his contract immediately, with no compensation.”

Toure has a wealth of Premier League experience, having won the title three times, along with three League Cups and one FA Cup. The 35-year-old scored 79 goals in 315 City games during his eight-year stay on the blue side of Manchester.

SportsYaya Toure has passed a medical