Mavin record label songstress, Tiwa Savage left her almost 4 million followers on Instagram wondering with a native dress which appears to be torn in a stylish way 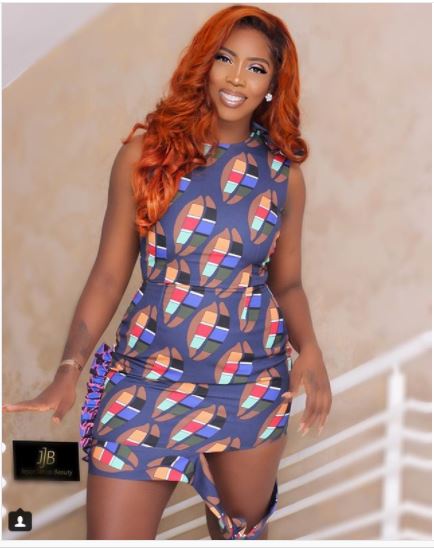 The controversial outfit in question
Tiwatope Savage-Balogun, better known by her stage name Tiwa Savage has been rocking some controversial clothes in recent times in her bid to keep up with the demands of her class as an A-list Nigerian entertainer.
Her rare style of native attire by Lisa Folawiyo Studio which leaves a part of her left thigh open as if it was a fashion error has been discussed on her page with people expressing their different views.
It also appeared that several women love the dress. A look at her Instagram page shows that the 37-year old mother of one has been sampling some weird clothes of late as she performs both locally and internationally.
See more photos: 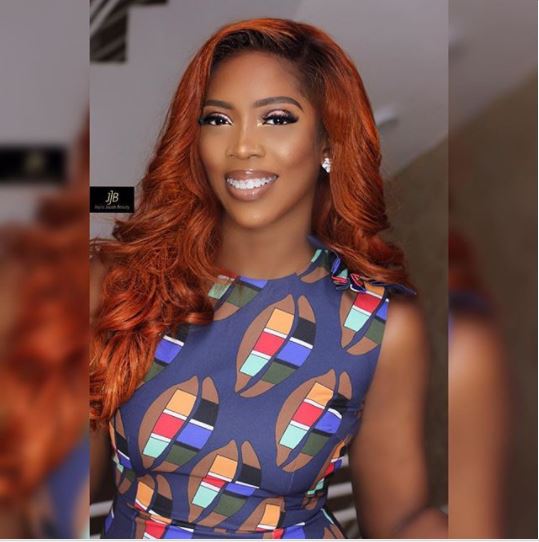 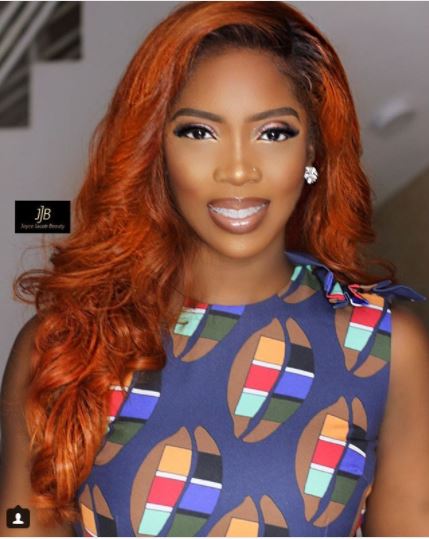 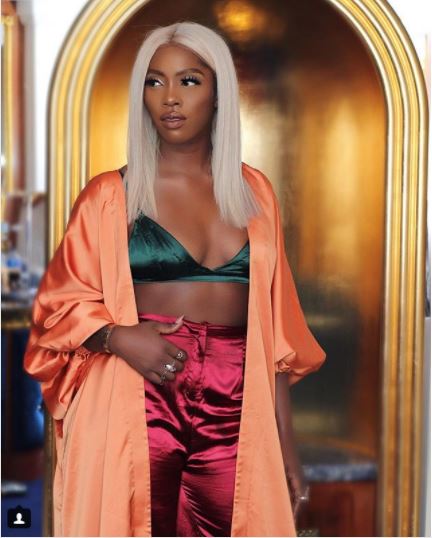