Following several ‘save our soul’ messages from Nigerian migrants stranded in Libya, the Federal Government has responded to the maltreatment of its citizen in the country.

Nigerians numbering 242 from Libya were returned to the country on Tuesday evening. The returnees arrived at the Murtala Muhammed Airport Lagos on Libyan Airline airplane.

A recording artist, Nikki Laoye, was at the airport along with officials of National Emergency Management Agency, International Organization of Migration and National Commission for Refugees, Migrants and Internally Displaced Persons to receive the Libyan returnee.

“One of the Nigerian Migrants from Libya couldn’t walk, He was bodily carried off the plane by one of his friends (a fellow migrant),” the artiste wrote as caption to a video she posted on her IG page.

“NEMA had a wheelchair and fully functional Ambulance on standby which was used for a quick evaluation and transportation of the young man from the tarmac.”

The federal government had on Monday, promised to intervene and rescue Nigerian migrants in the North African country.

In a statement, the Foreign Affairs Ministry said it was liaising with the Libyan officials on repatriating Nigerians from the country.

The ministry spokesman, Tiwatope Elias-Fatile said the mission has been visiting detention camps to identify Nigerians for registration and to issue Emergency Travelling Certificates to them.

He said, “It is apt to add that our mission in Tripoli has been addressing the problems associated with Nigerian migrants in Libya.

“There were instances when the mission received appeals for intervention from some Nigerian families whose children and relations were victims of inhumane acts in that country.

“The government is also exploring the feasibility of sending aircraft to evacuate Nigerians who are stranded in Libya.”

The ministry said that the mission in Libya had addressed kidnapping of Nigerians for ransom by foreigners, adding that other cases involving Nigerians who kidnapped their compatriots for ransom in Libya were equally reported to the embassy for intervention.

“The mission had rescued many victims and repatriated some of them to Nigeria, sometimes in collaboration with the International Organisation for Migration as well as some NGOs,” the spokesman stated.

See photos of the arrival of the migrants. 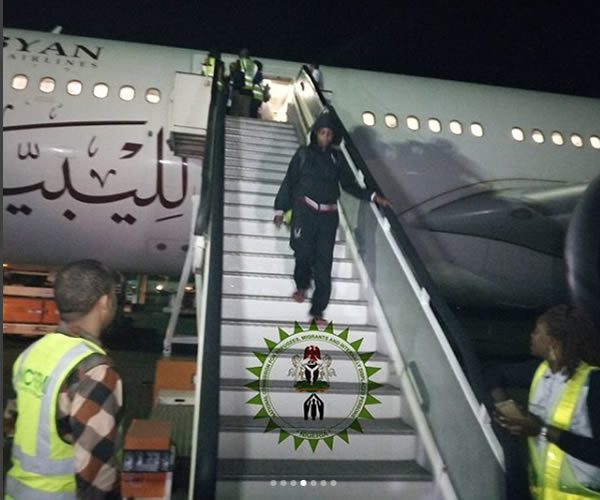 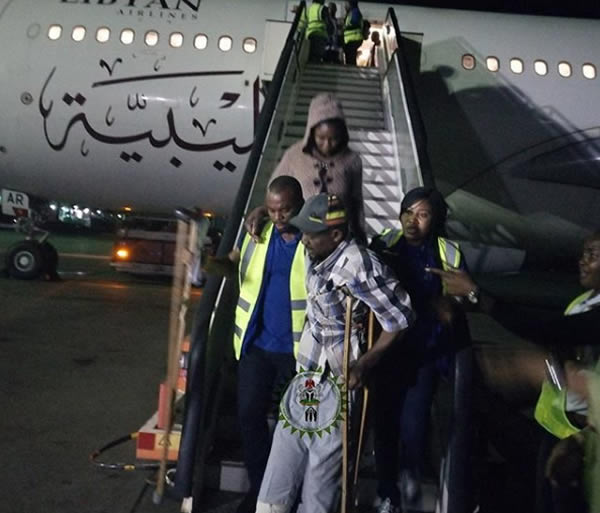 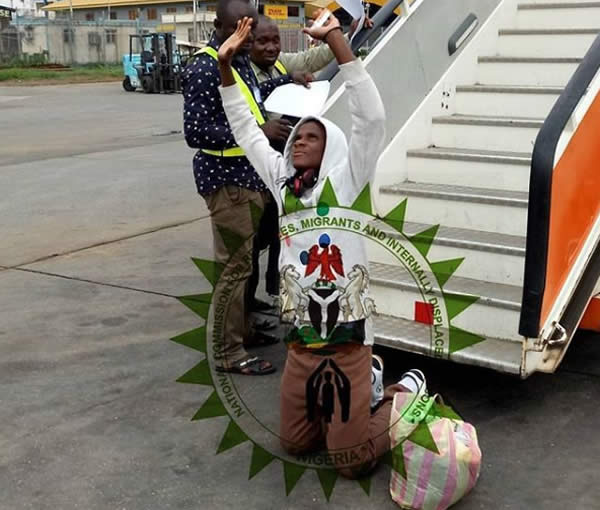 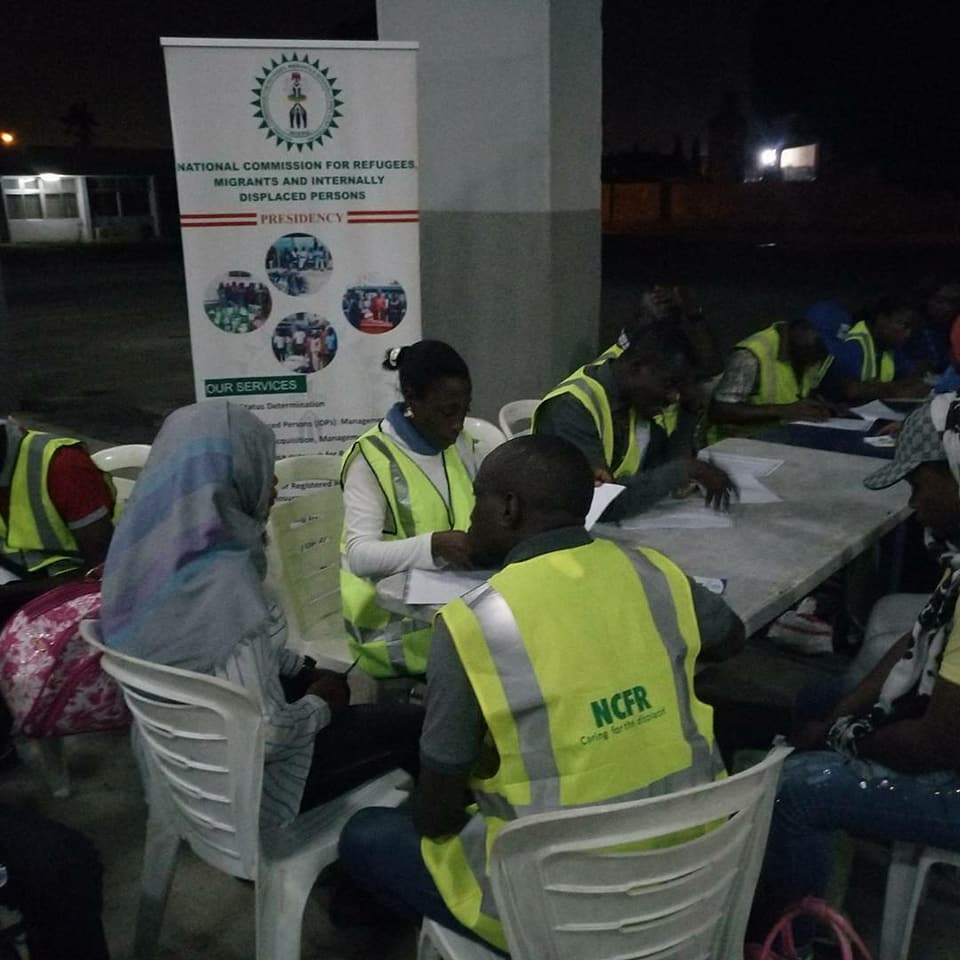 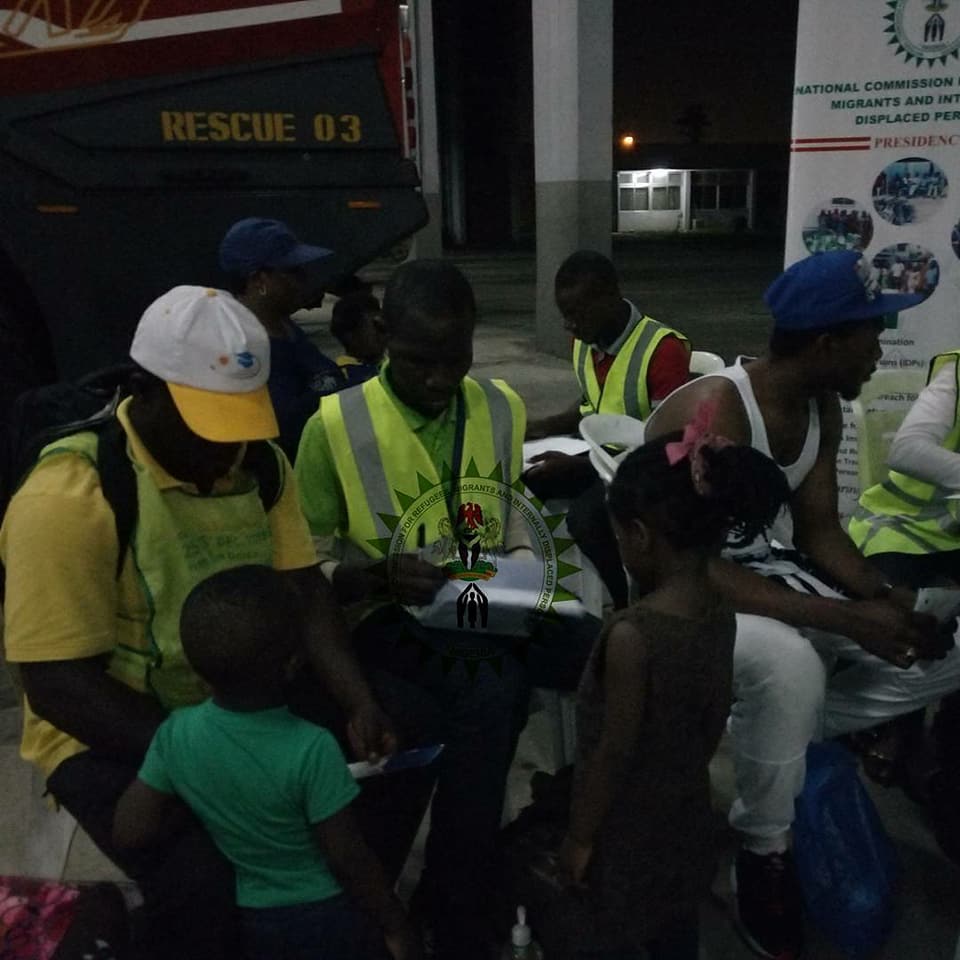 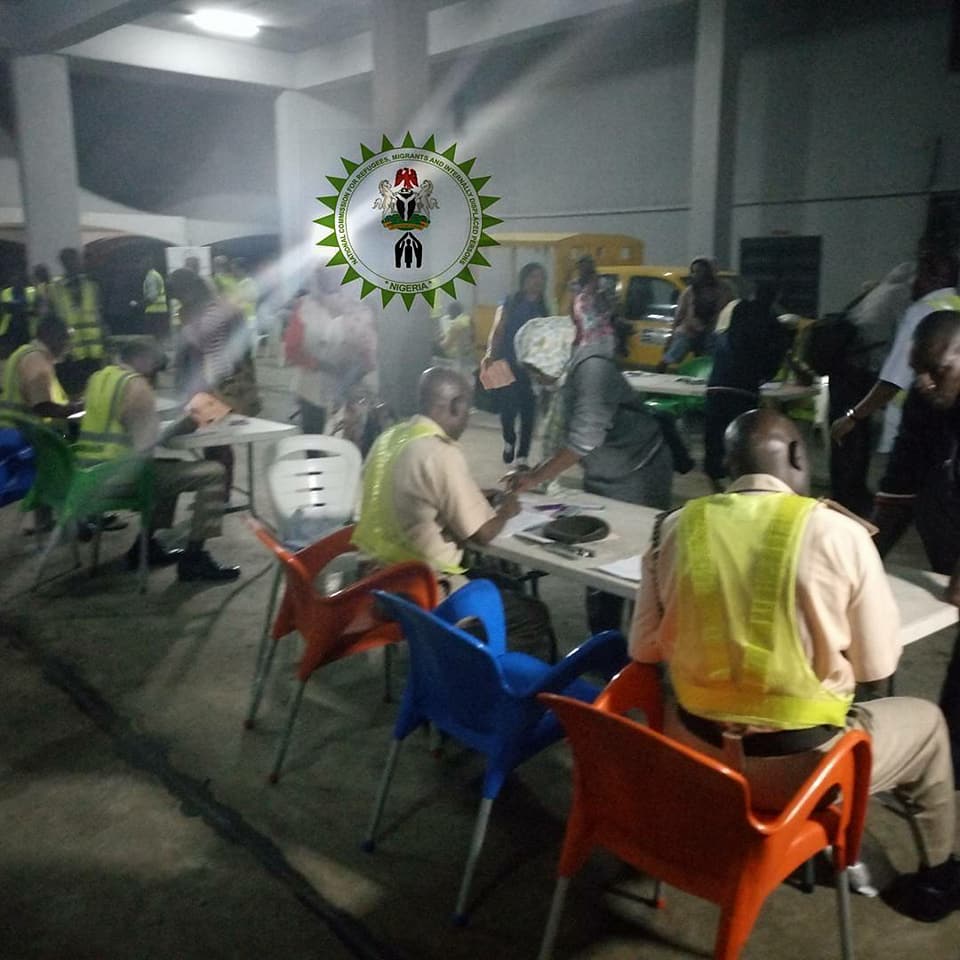 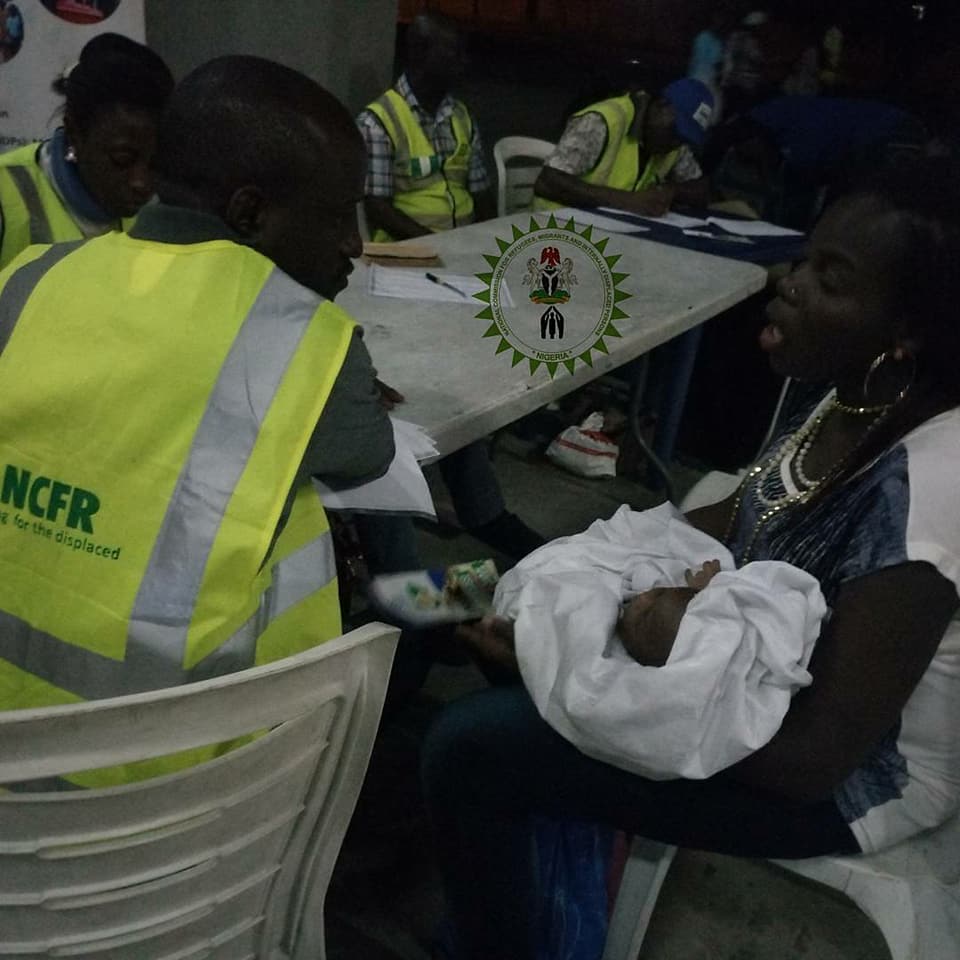