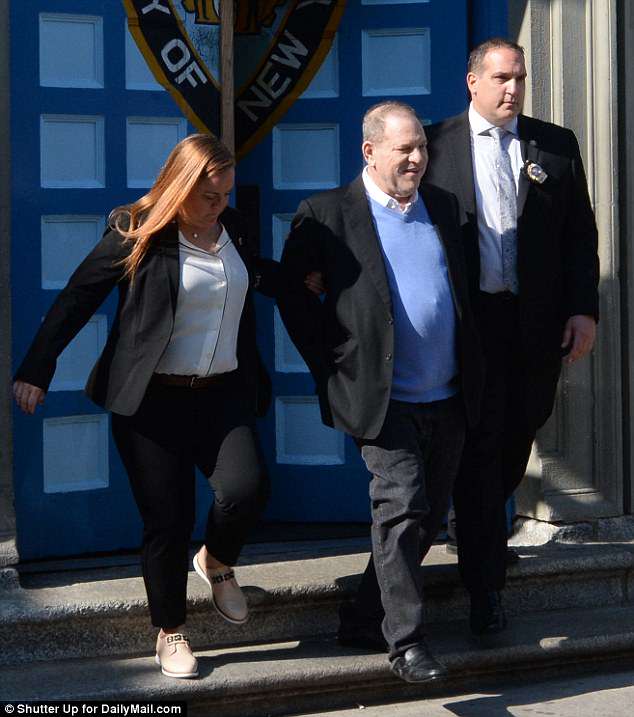 Harvey Weinstein was arraigned on rape and sex crime charges in Manhattan court Friday with bail set at $1 million cash and was ordered to be fitted with a monitoring device.

Under the previously agreed bail package, Weinstein’s travel will be restricted to New York and the neighboring state of Connecticut, and he has agreed to surrender his passport. The case has been adjourned until July 30. (AFP)

Revealed! Why Kemi Olunloyo, Linda Ikeji are at war path