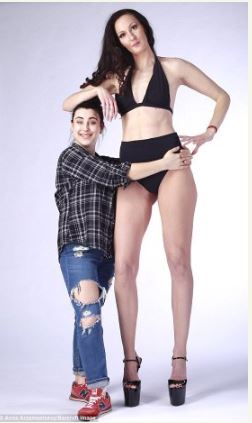 Yekaterina Viktorovna (born October 15, 1987), is a Russian basketball player who competed for the Russian National Team at the 2008 Summer Olympics, winning the bronze medal.

In 2014, she ended her professional basketball career.

Lisina holds two world records – the record for the woman with the longest legs, and for the tallest professional model – and will appear in the Guinness World Records 2018.

She also has been officially recognized as having the biggest feet of any woman in Russia. 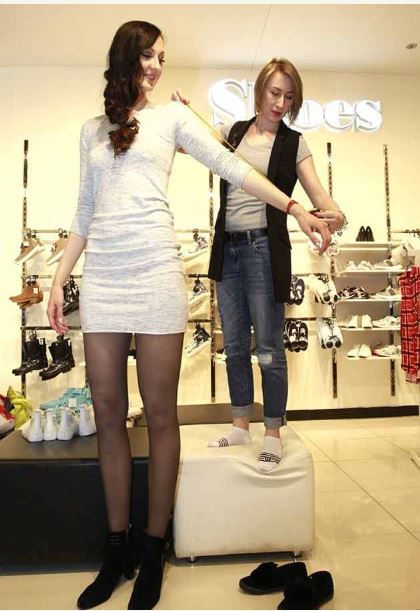 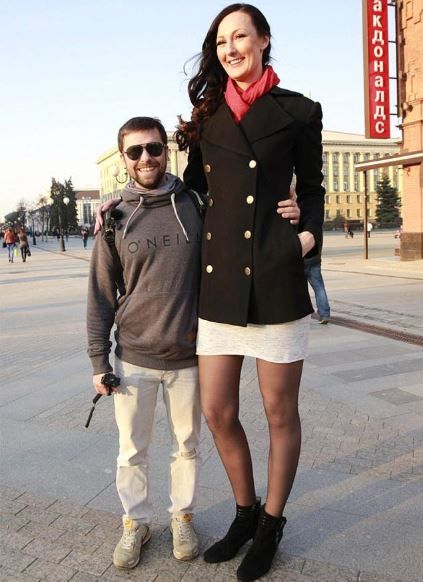 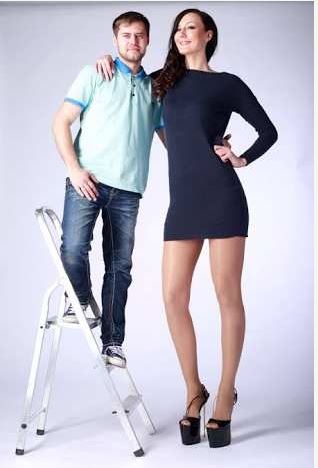