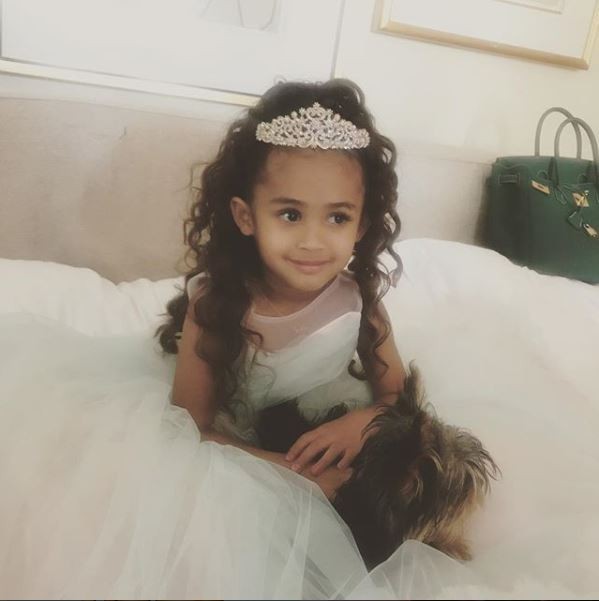 According to TMZ, the 29-year-old singer and his babymama, Nia Guzman put their differences aside to organise the joint party for their daughter. 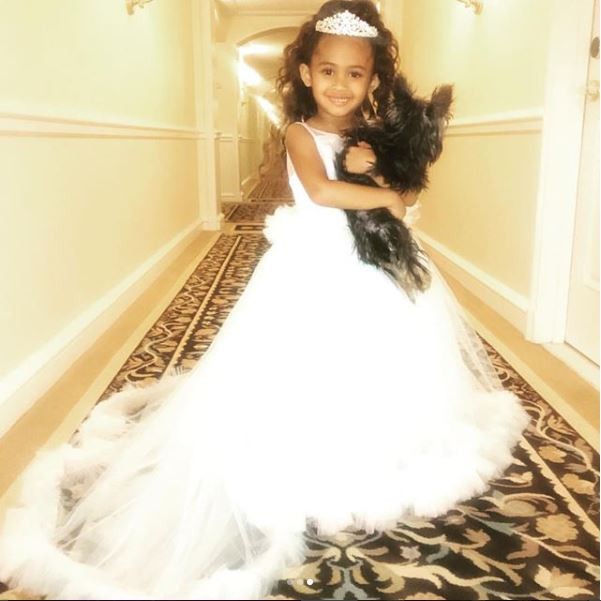 Disney princesses from Jasmine to Cinderella including the latter’s Fairy Godmother were reportedly in attendance and a horse and carriage were also on ground to take Royalty to the venue.

The catering for the event included crab cakes, California rolls, shrimp tempura, as well as a children’s menu consisting of peanut butter and jelly sandwiches, mac and cheese and burgers.

For her birthday bash, Royalty wore a stunning white dress and a crown, and she was joined by her date, 50 Cent‘s son, Sire Jackson who rocked a back suit. 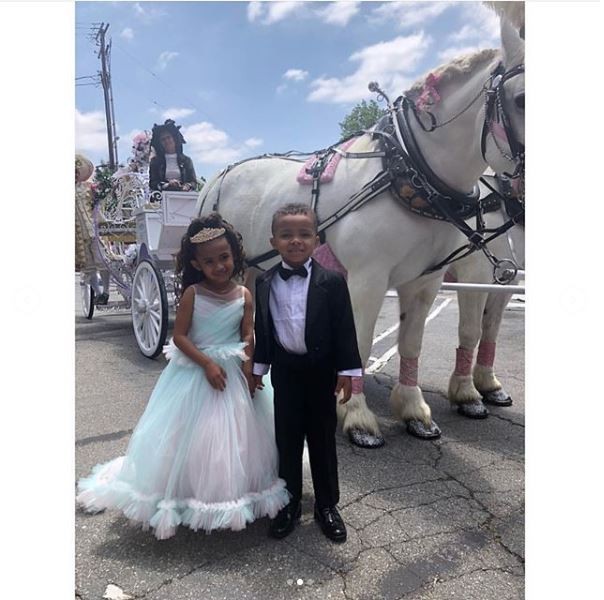