Matuidi: ‘I now know why Ronaldo has five Ballons d’Or’ 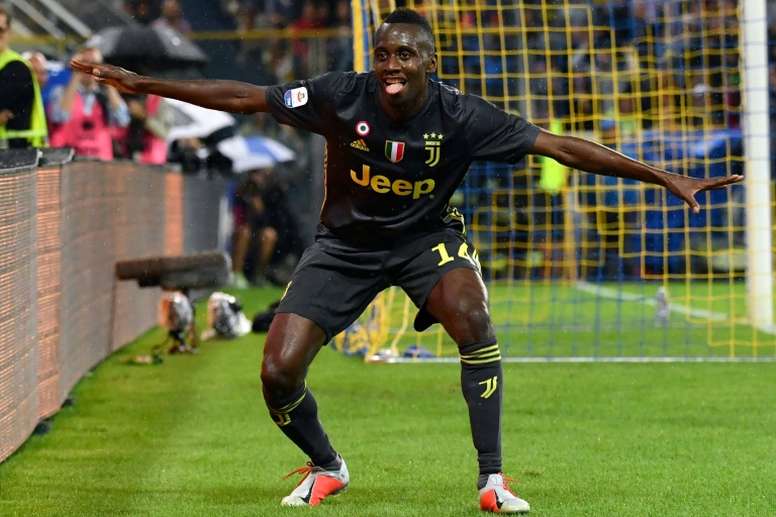 Although he is yet to score for his new club, Cristiano Ronaldo has not stopped receiving continuous praise from his teammates since his arrival. The latest to do it is Blaise Matuidi.

The World Cup winner with France has hailed Ronaldo as a “working monster” as he told French media ‘Téléfoot’ that he has been surprised by the amount of extra work that Cristiano Ronaldo does, helping him be one of the best players in the world.

And Matuidi has already been impressed by the five-time Champions League winner and is enjoying playing in the same team so far.

The former PSG midfielder also believes that CR7 is better than Lionel Messi.

“He’s the best player in the world, and it’s a lot of fun playing with him,” the French midfielder said.

“He’s a working monster. He arrives first and leaves last. He’s working and working … I’ve never seen that and I understand better why he has five Ballons d’Or.”

Despite Ronaldo’s lack of goals, the Bianconeri have a perfect record after three games in Serie A and face Sassuolo in their next game.

Cristiano Ronaldo will also be making a return to Manchester United this season, with the ‘Old Lady’ being drawn against the ‘Red Devils’ in group H.