The 32-year-old Real Madrid star regularly treats his Instagram followers to a glimpse inside the 8,600 foot, £4.8million mansion in the exclusive La Finca area of Pozuelo de Alarcon, which boasts seven bedrooms and eight bathrooms.

Of course, one of the most important rooms in the house, given his rapidly expanding family, is the nursery for his six-month-old twins Eva Maria and Mateo and eight-week-old daughter Alana Martina, tastefully decorated in gender-neutral cream and grey shades.  And his seven-year-old son Cristiano Jr is not forgotten with a mini-football pitch to enjoy as well as a swimming pool and a home gym where he regularly joins his dad to work out. 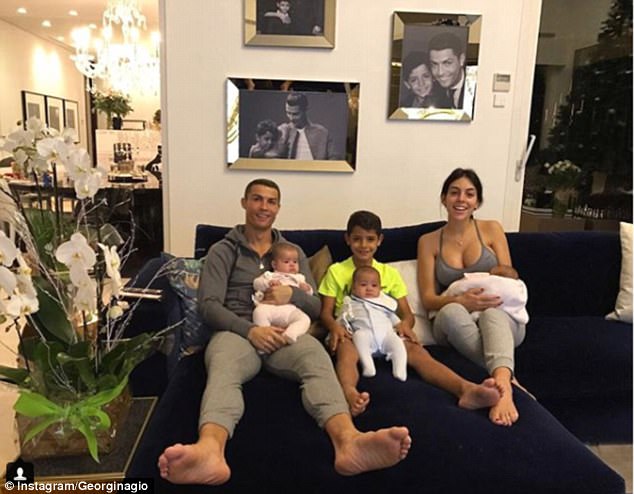 The not-so-humble sportsman, who shares the home with his model girlfriend Georgina Rodriguez, is certainly keen on the person touch, snuggling down at night under a blanket emblazoned with his initials.

Even the door handles are monogrammed with CR, lest anyone forget whose home they’re entering. In one of the many bathrooms, he’s added a framed photo of his number 7 football shirt above the sink. 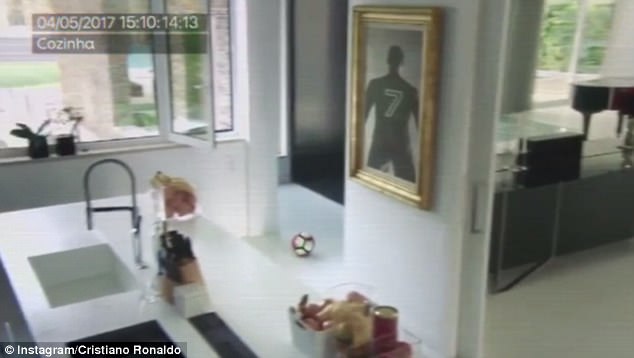 Meanwhile while a gallery of images of the footballer lines the wall behind the table in the dining room, which is laden with opulent chanedliers and candelabra. 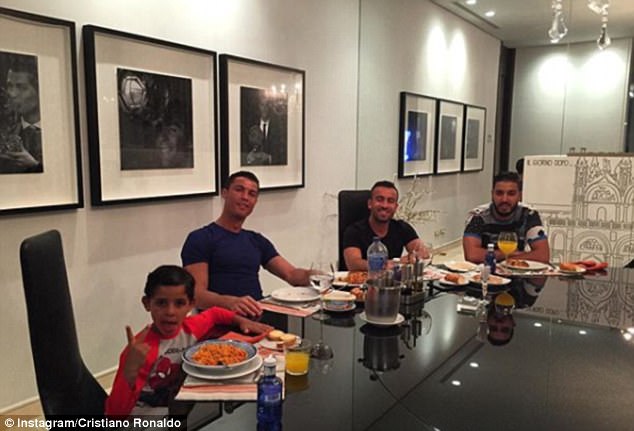 Of course, he’s made space in the sprawling mansion for his awards, including five Ballon d’Or gongs, in a dedicated trophy room. 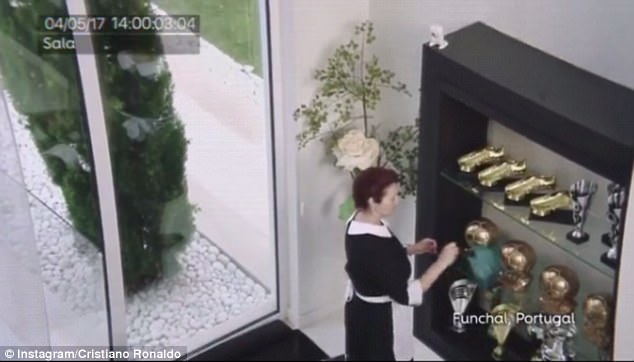 Despite the having four children under one roof, the minimalist decor, and sleek lines and marble floors give the home the feel of a stylish bachelor pad. 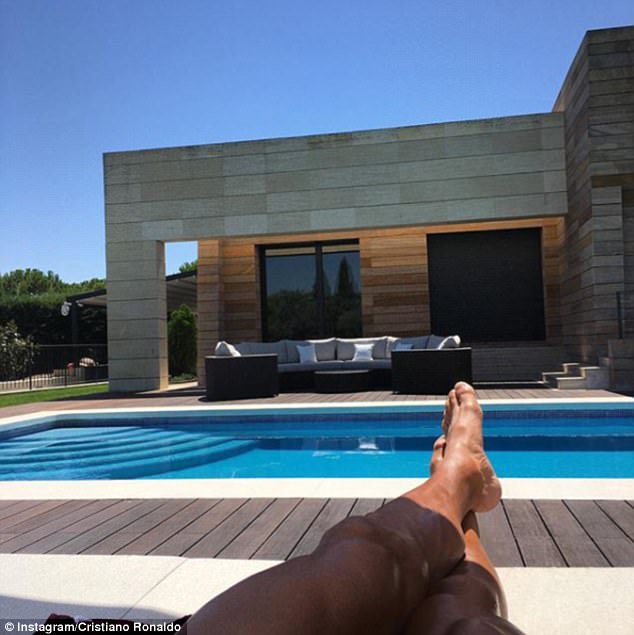 However, the wooden panelled home does feature some more spiritual touches. 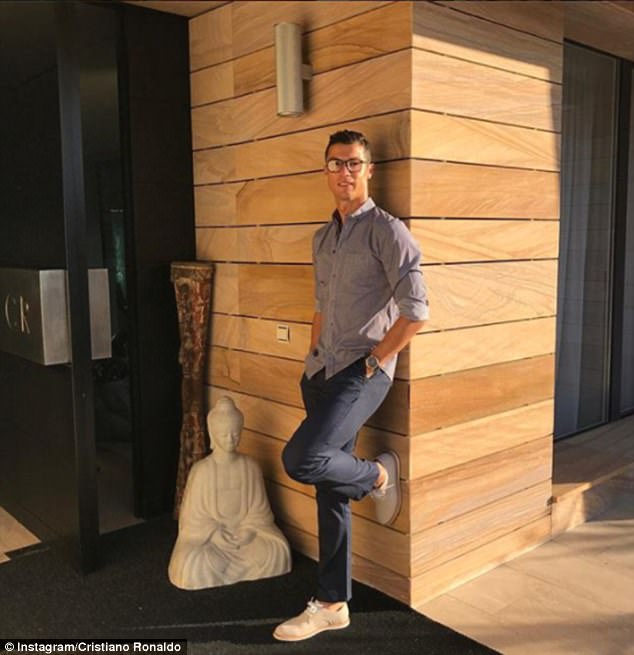 Outside the front door sits a Buddha statue which features in many of the star’s snaps, as he shows off his latest outfits, while another is perched on the lawn outside.

The Most Expensive Cities to Stay in Europe Revealed