Having already lost Paul Pogba to suspension following his needless red card in the 3-1 win over Arsenal at the weekend, Jose Mourinho’s main concern ahead of Sunday’s derby against Manchester City would have been to avoid losing any more key players in Tuesday’s Champions League clash with CSKA Moscow.

Of course, there was still the small matter of having to definitively clinch a spot in the knockout stages of the competition, but only a loss to CSKA by seven or more goals and Basel winning the other game in the section against Benfica would have seen Manchester United crash out.

Whereas that seemed nigh on impossible, players picking up injuries on a cold night in Manchester seemed a far more realistic scenario. It was, thus, little surprise Mourinho opted to rest the likes of David de Gea, Ashley Young, Jesse Lingard and Anthony Martial at Old Trafford.

“I have to think [about who plays]. I am going to make a few – but not too many – changes,” the Portuguese manager said during his pre-match news conference

“[Nemanja] Matic is injured and when I say he is injured, he is injured. A couple of others guys are playing every match and they also need a rest. More importantly, the other guys deserve an opportunity to play.” 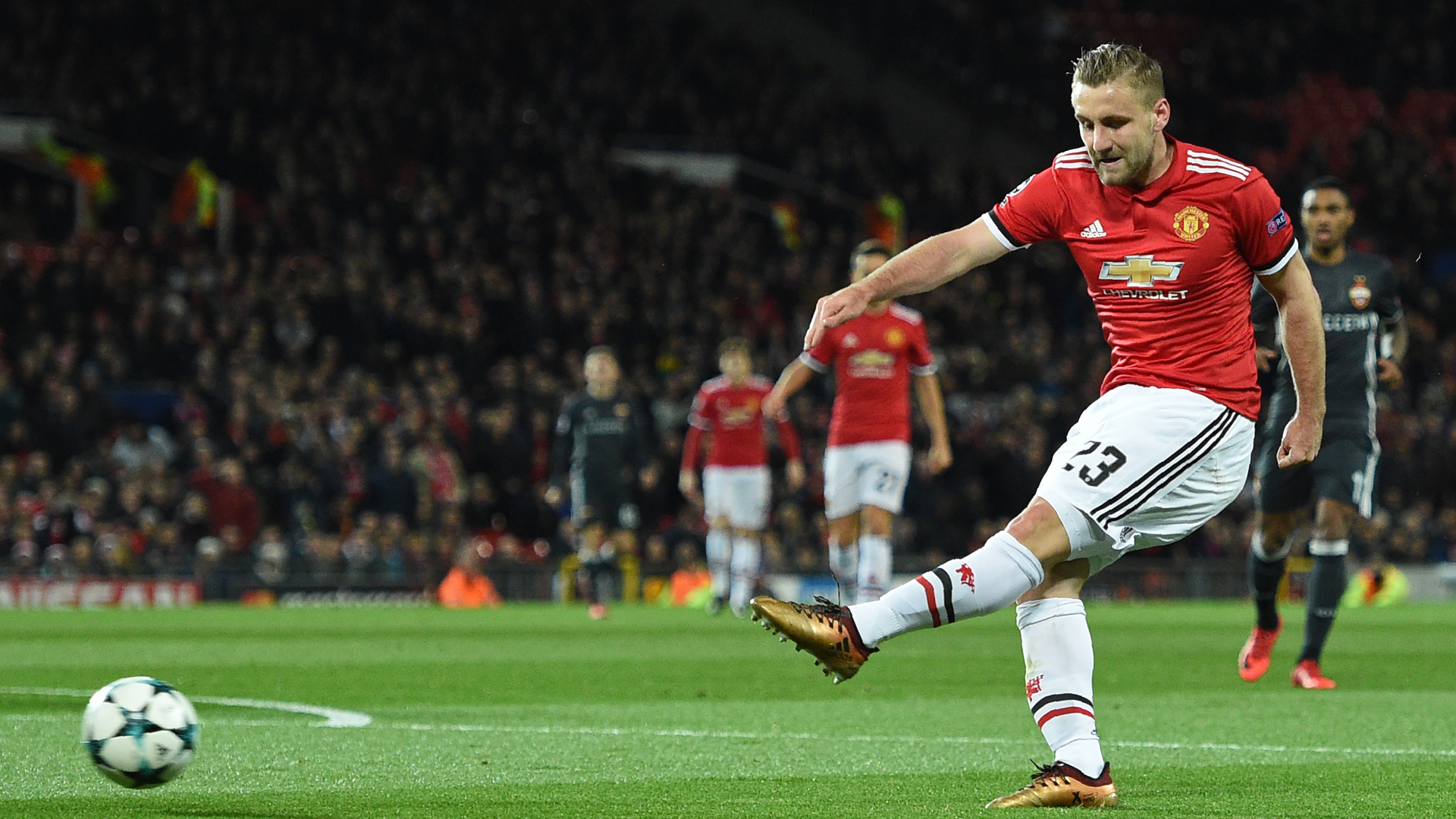 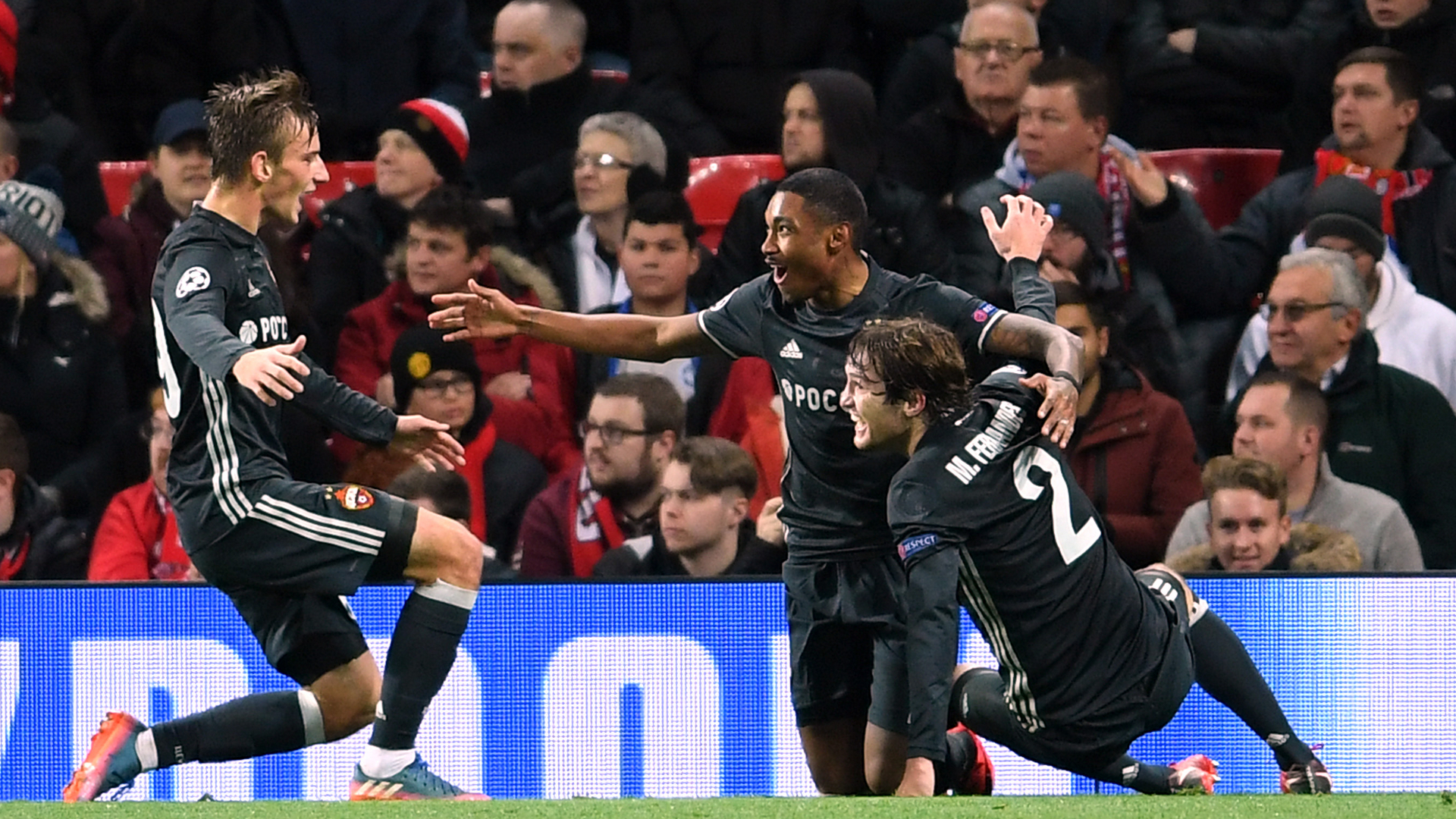 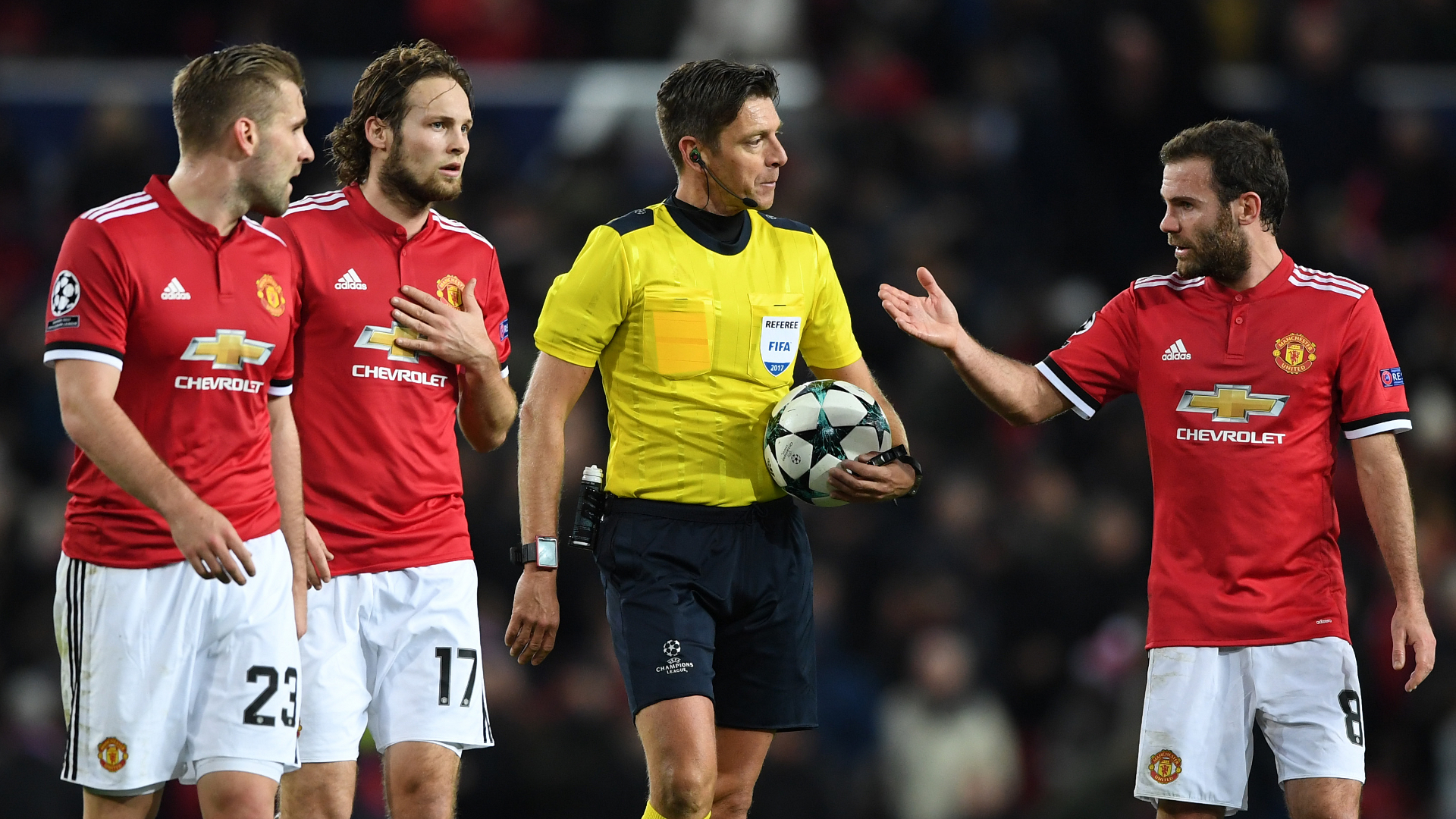 Among the players most deserving of an opportunity, in Mourinho’s opinion, were Luke Shaw and Marcus Rashford – who had been dropped for the games against Watford and Arsenal.

Happily, for United fans, the England duo gave their boss a timely reminder of what they have to offer.

Shaw made his first start of the season, but the wing-back showed little rustiness as he kept on bombing forward down the left-hand side during an energetic opening half. He was unlucky not to find the net with an excellent volley in the 20th minute, while his cross minutes later nearly allowed Rashford to open the scoring.

The 22-year-old then bailed out Juan Mata with a strong tackle inside his own area, after Juan Mata had carelessly given up possession, to highlight his defensive strength, too.

That made it all the more unfortunate that it was Shaw who was caught napping in the build-up to CSKA’s bundled opener shortly before the half-time whistle, with Alan Dzagoev deemed to be onside due to Daley Blind’s position behind the byeline.

Shaw did not let that setback get to him, though, as he remained focused throughout the second half, battling through some minor physical discomfort in the closing 15 minutes. 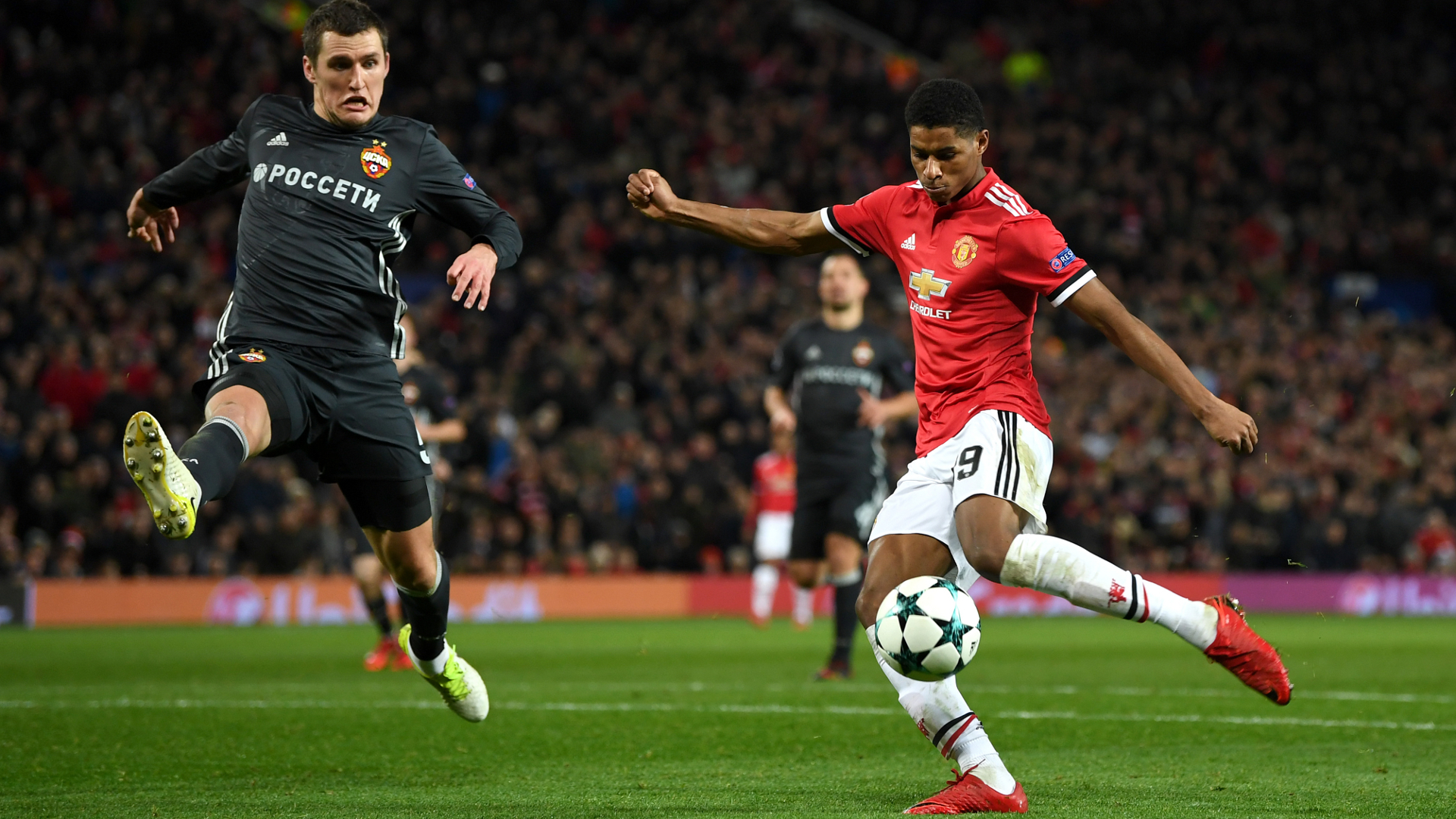 The recalled Rashford, meanwhile, put in an encouraging performance alongside Romelu Lukaku in attack. The forward hit the post within the opening five minutes, was then denied by goalkeeper Igor Akinfeev, before only just failing to get to Shaw’s low cross in a lively first-half display.

He continued to cause the CSKA defence all kinds of trouble after the break with his trickiness and dangerous dribbles, and his winning goal was just reward for an impressive performance.

Neither Shaw nor Rashford are likely to start against City on Sunday, but the former showed he might still have a career at United after all, while the latter’s outing will have given Mourinho the confirmation he was after that his young forward remains a top-class option in attack.

The win was enough for United to secure first spot in Group A with 15 points from six games, allowing Mourinho’s men to start dreaming of European glory again after last season’s Europa League victory.

For now, though, their focus will be fully on City and they will go into the derby buoyed by the knowledge that they have two excellent options in reserve. Goal

Excitement as Ighalo in Man United squad for Chelsea clash