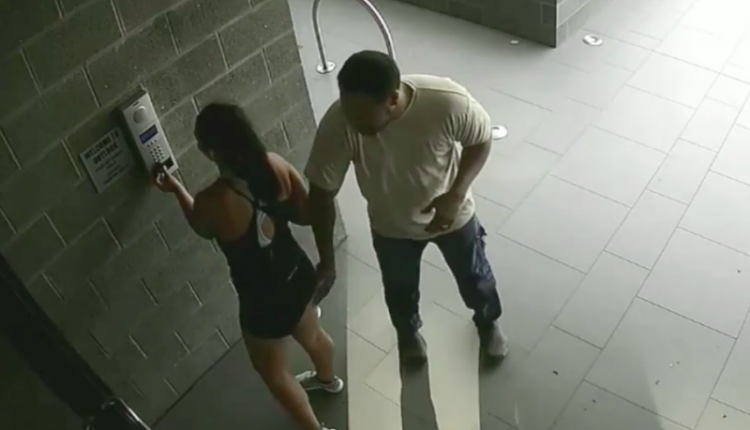 A woman found herself the victim of groping after a stranger slapped her bottom saying he had to do it because her “bum was too nice.”

Jesse Ratu, a 24-year-old mum of two, was returning from a morning walk to her apartment in Southport, Australia when the man followed her to the front door and proceeded to slap her repeatedly on her bottom.
The whole incident was caught on CCTV and police are now hunting for the attacker.
“I just buzzed, and that’s when he grabbed my bum, like five times, and I think I said, ‘don’t touch me’,” she said.
“He said to me, like, ‘sorry, I just had to do that, you’ve got the best bum’… That’s when I just pushed the door open and freaked out,” she said.
Once inside her apartment building Jesse said it took her a few moments to realise the extent of what had happened, before running upstairs to tell her partner who was inside with the couple’s children.
Jesse’s partner came down to see if he could find her attacker, but after failing to spot him the couple called the police and Ms Ratu lodged a complaint. 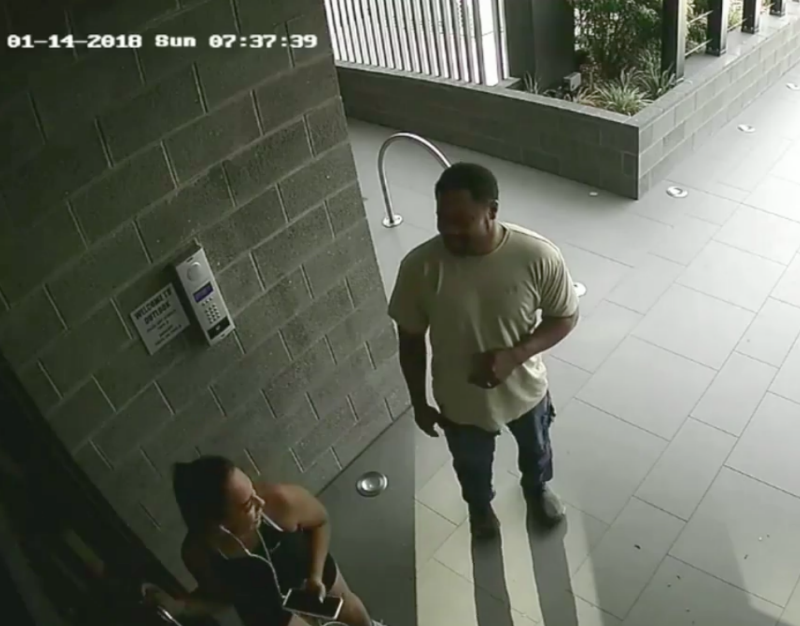 “I shouldn’t (have to) feel worried to walk in my own street, you know what I mean?” Jesse said of how the incident has left her feeling.
Senior sergeant Brendan Wiblen of the Gold Coast Police said that, while assaults of this nature are not common, authorities are taking the offence very seriously.
“This was a very disturbing incident for the young woman, fortunately, unprovoked assaults in the street are very rare,” he said.
The news comes after a woman was forced to defend her actions after hitting out at a man who groped her at a music festival.
And last summer another woman also fought back when she was allegedly groped by a random stranger.
“This guy grabbed my ass, I dragged him out in a choke hold, he slammed me into a wall,” the bartender wrote on Twitter.
. Yahoo Style. The  Eagle
Lifestylewoman fondled