Photos from George Weah’s inauguration as president of Liberia

The President-elect of the Federal Republic of Liberia, George Weah, will be sworn into office on  Monday in Samuel Kanyon Doe Stadium, Monrovia.

He replaces Africa’s first elected female president, Ellen Johnson Sirleaf, who is stepping down after two terms. It is the first democratic transfer of power in the West African state in more than 70 years.

Heads of state from Ghana, Mali, Nigeria and Togo are expected to attend along with friends and former colleagues from his football years.

Fans of the 51-year-old international footballer are in high spirits. Photos and videos of citizens jubilating in colourful costumes to witness the historic inauguration is trending on social media platforms. 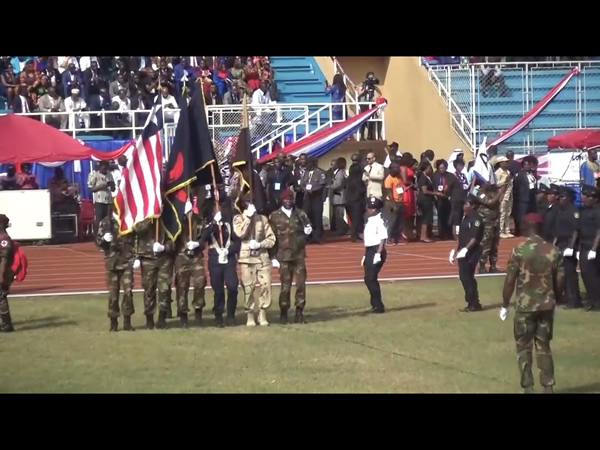 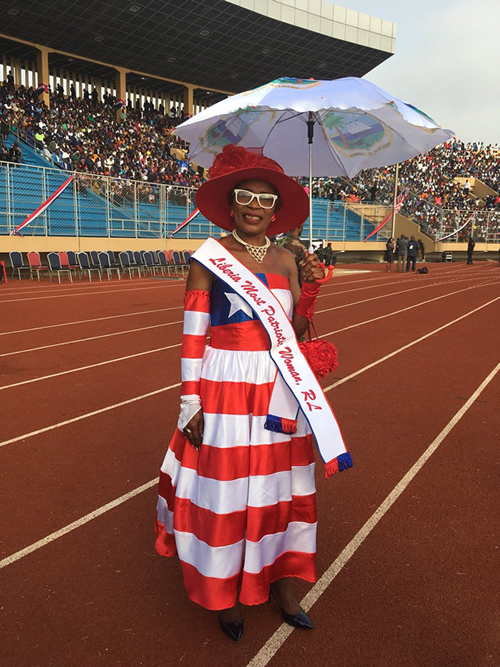 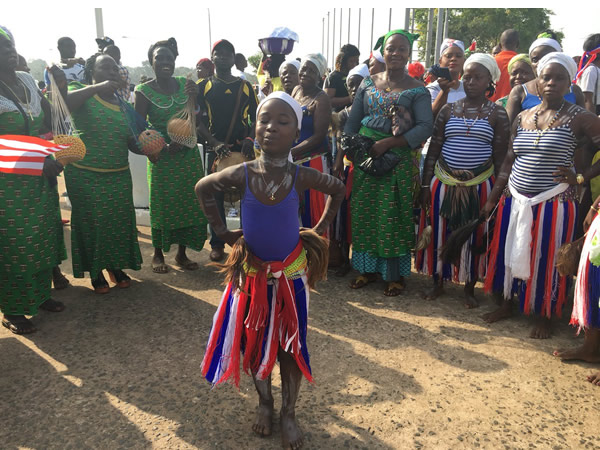 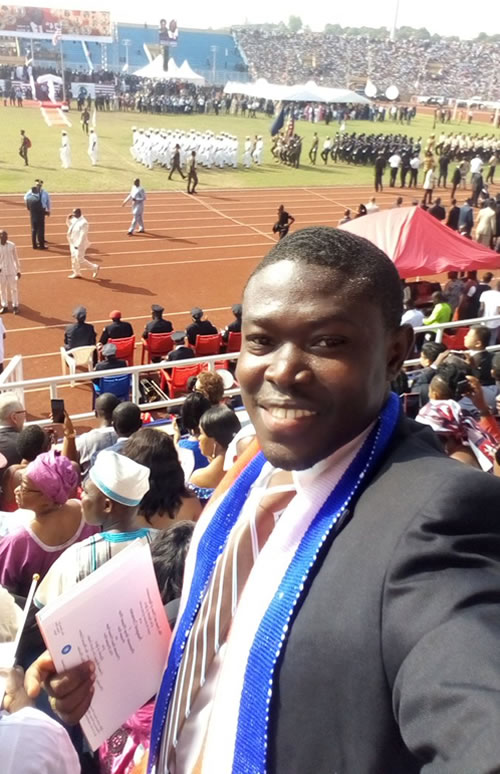 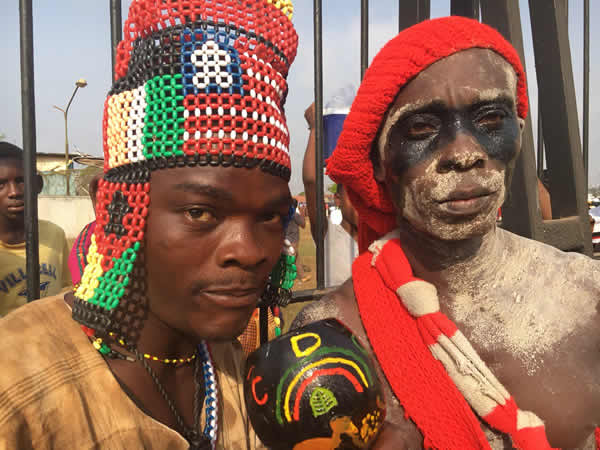 Photos/videos from George Weah’s inauguration as president of LiberiaPolitics