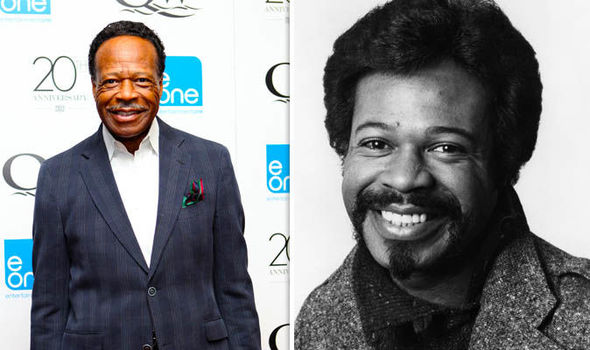 Award-winning gospel singer Edwin Hawkins, best known for a hit arrangement of “Oh Happy Day,” has died at the age of 74.

Credited with being one of the founders of modern gospel music, Hawkins died Monday at his California home after battling pancreatic cancer, US media reported, quoting the artist’s publicist, Bill Carpenter.

“Oh Happy Day” is an 18th-century hymn which Hawkins arranged in a call and response style.

A single credited to the Edwin Hawkins Singers became a huge hit in 1969, and a year later the ensemble won a Grammy for best soul gospel performance for that song.

More than seven million copies of it were sold, Carpenter said, according to the New York Times.

Hawkins won four Grammies over the course of his career.