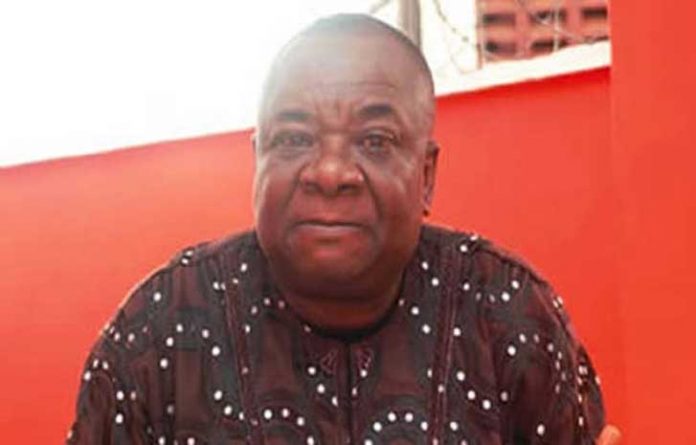 Veteran actor, Chief Chika Okpala popularly known as “Zebrudaya,’’ says lack of sponsorship have hindered production of most television series in the country.

Okpala, popularly known as Chief Zebrudaya Okoroigwe Nwogbo alias 4:30, an appellation he got from his role as “Chief Zebrudaya” in a TV comedy series, Masquerade and the New Masquerade (1983-1993).

He alleged that the old popularly soap series “Masquerade’’, “Cockcrow at Dawn’’, “The Village headmaster’’ and others were left to dwindle because sponsors withdrew.

“The dwindling economy is the major problem of production in the country and lack of sponsorship has contributed to the dearth of programmes on Television stations in the country.

“Foreign soaps like Mexican soaps, Telemundo, the Z-world and the rest of them have flood our TV screens now and ours are suffering,’’ he said.

“Those popular programmes the “Masquerade’’, “Cockcrow at Dawn’’, “The Village headmaster’’ and others were left to sleep away,’’ he said.

The veteran actor expressed optimism that if those programmes were still being aired; actors, actresses, producers, directors and the rest of the Nollywood would be employed and people would be entertained also.

“People cannot do productions without it yielding something substantial to take care of their families.

“If you engage an artiste and he performs for free today, tomorrow he may not because he has to pay his bills.

“He has to pay his rent and take care of other things.

Okpala said that “the `Masquerade’ was the medium that actors used in propagating government issues and policies.  Independent