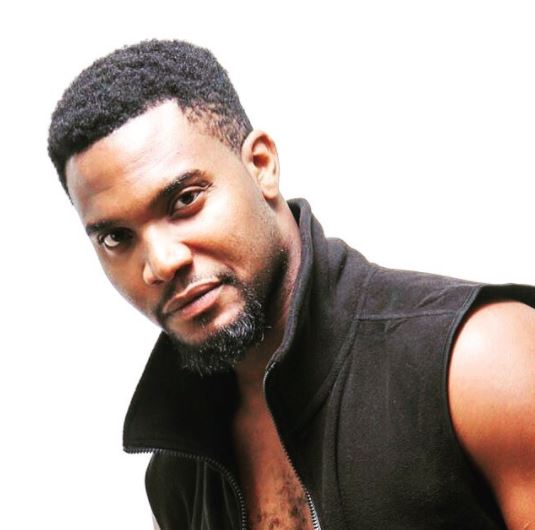 Actor Kunle Remi
After facing backlash, insults and jabs from Nigerians who taunted him for allowing Banky W marry Adesua Etomi who many had believed was his ex-girlfriend, Nigerian actor Kunle Remi has finally broken his silence.
In a statement released by his management, Remi revealed that he never dated Adesua and lambasted media for projecting him in a bad light.
The statement reads: MY NAME IS KUNLE REMI and Not ADESUA’s Ex.
Silence, they say is Golden.
I have been silent, but some people have taken this as an invitation to take the piss!! I have chosen my words and thought this action through, so read carefully, yes, pay attention I will only say this once. 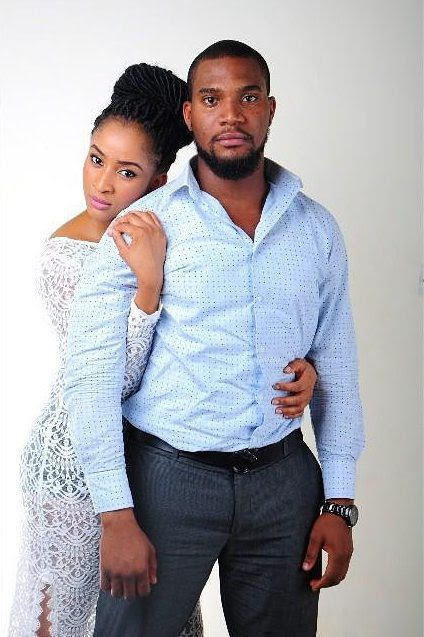 Adesua Etomi and Remi on the set of a movie
I am not a bitter person neither am I a sadist.
‘If’ you know me, (if you don’t, ask about me from those that do) you would know I am a very positive and I radiate good vibes only, I am not here for any form of negativity whatsoever.
My name has been used inappropriately, and it is time I set the record straight.
I intentionally waited till after the festive of the beautiful wedding ceremony had come to a natural halt out of respect for the couple.
I have not till this present day said to any blogger, or mentioned on any social media platform, or granted any interview admitting or confirming that I was ever in a relationship with the former Miss Adesua Etomi who as well all know tied the knot over the past weekend, neither do I recall her doing the same.
Yet some jobless people cooked up stories and sold it to other jobless people and then jobless readers and commentators believed it and hence the rumors started circulating with no proof other than pictures of us on a Movie set titled (FALLING. A great film by the way, It’s on Netflix if you haven’t seen it.). 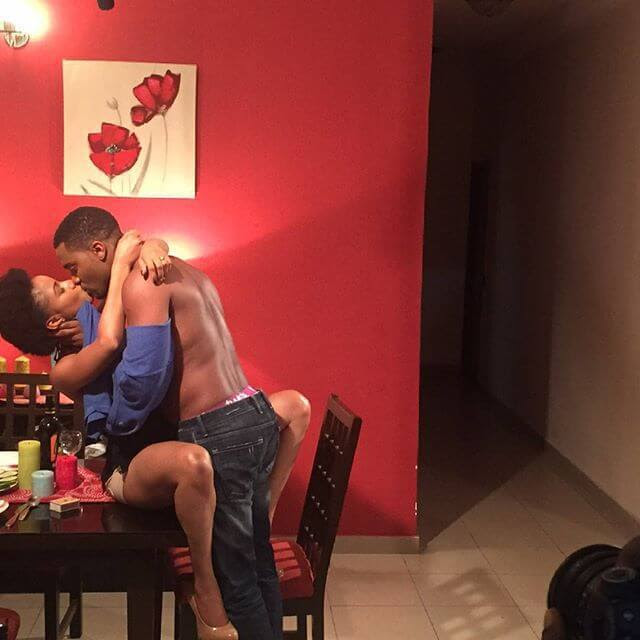 Adesua and Remi on the set of a movie
Contrary to the opinion of people who feel theirs matters, I don’t have to congratulate the beautiful couple publicly to prove anything. Some of us would rather do our things privately. You CAN’T believe all you see on social media (some people will still not understand).
Take for example; Recently I posted a picture of my Beautiful Nephew on my Instagram and as expected, rumors started again without any confirmation that I have a baby. (Quote me) I never confirmed to anyone that he is My Son. So there you go!!. Not all you see or read on social media is the gospel truth.
Having said that this is my advice to those this may concern; Just for your sanity try to be sure about the rumors and gist before you tongue lash people or judge people.
Sometimes Not every one is strong enough to handle it.
If you don’t know anything or if you are not sure, you don’t have to comment or curse people just SHUT UP. “If You don’t talk (in cases like this) you won’t die”. 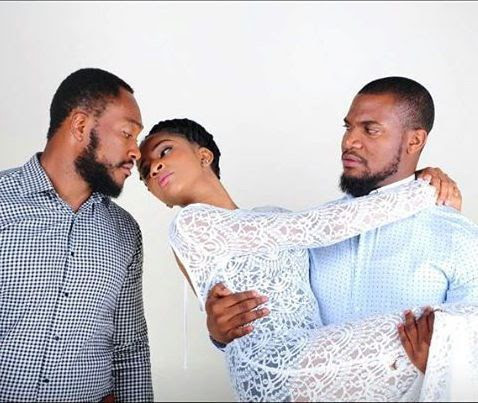 BE SURE BEFORE YOU JUDGE ANYONE, OR BETTER STILL DON’T. THAT’S WHY GOD SAYS HE IS THE ONLY ONE WHO CAN JUDGE US ALL.
Don’t Curse yourself.
Thank you for reading.
PS : Next Time you want to talk about me or refer to me. My Name is KUNLE REMI, the charming, charismatic , God Fearing, hardworking , Gentlemen but you can just call me THE ACTOR!!
Signed
MANAGEMENT
Timelinesuit
GossipsKunle Remi and Adesua

Kannywood reacts to leaked nude video of Maryam Booth, speaks on banning her